Thinking of innovations, from the sundial to the online emoji generator, what would you most like to un-invent? 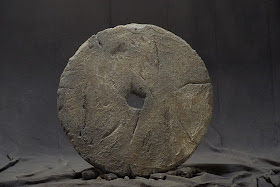 This was a tough topic. Oh, I suppose I could be glib and list all the things I hate. Things that many other people enjoy. But I don’t like to rain on other people’s parades. Actually, now that I think of it, I hate parades and wish they’d never been invented. But other than that, why spoil the enjoyment folks get out of things like, say, country music? Even though I dislike it and wish it could be wiped off the face of the earth, I wouldn’t want to do that. Who am I to judge? And don’t get me started on soccer. Who invented 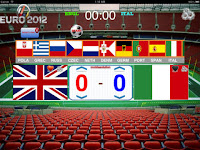 that stupid sport? They might just as well have filled the goal from top to bottom with reinforced concrete for all the scoring that goes on. And hockey’s no better. Who wants to watch a bunch of toothless Canadians dressed like Michelin Men slap a little rubber puck around an ice skating rink? But it would be crass to ruin the joy that so many idiots derive from the game. And while we’re on the subject of Canada, what the hell is up with the metric system? Come on! How are we supposed to figure out how many inches are in a kilogram? It’s too hard! And who thought it would be a good 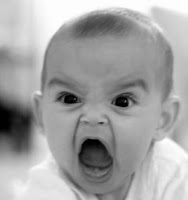 idea to invent children? Ungrateful little monsters. And if I see one more cute puppy or kitten I’m going to lose it. Booze? Are you kidding me? What about hot water heaters and roofs on houses? Those should be banned and uninvented immediately. A bracing cold shower in the morning and cold rain on your head the rest of the day, that’s what I’m talking about. And did we really need the wheel? How has that contributed to our civilization? 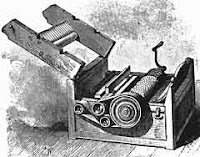 But I’m not going to fall into the trap of trying to wow the Internet—another POS invention, by the way—with my oh-so-clever wit. I’m not going to say anything about Hawaiian shirts, rolling suitcases, televisions, penicillin, vaccines, umbrellas, sliced bread, the cotton gin, Amazon, Jell-O, the alphabet, airbags, the comb, and shoelaces. No, I’m simply not going to do it.