Editorial Disagreements Terry here, answering our weekly discussion question: Who wins when you and your copy editor or proofreader disagree about a word, a spelling, a term of slang, etc? Do you sometimes choose to lose a battle in order to win a larger war?
I once had an author friend who cried when her editor revised her entire manuscript to reflect a different voice. It was a show of hubris that I’ve never heard repeated. But I have heard of changing carefully crafted prose to fit “correct” usage.
Imagine changing a cockney’s use of “bruver” to “brother.” Or a hillbilly high-school dropout’s “We ain’t laid eyes on him,” to “We haven’t seen him.” 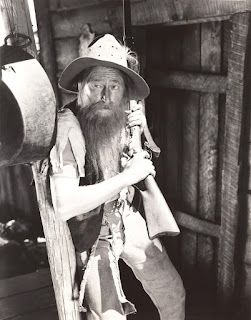 The editor’s job is to intrude as little as possible, while finding discrepancies in the intention of the writer. It’s a hard job to take that fine line between intention and a mistake, and sometimes editors are bound to cross that line.
I write about small-town Texas, and not every one of my characters is going to use language the way a professional editor thinks it ought to be used. 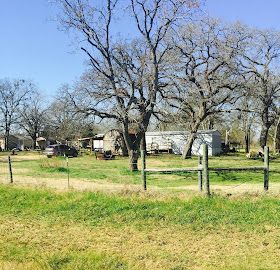 Happily, I’ve never had war with my editors, but I have had “explanation” times. That is, times when I had to explain what something meant when either geographical or colloquial expressions, or age got into the mix.
I once used the expression, “If you think you’re going to do that, you’ve got another think coming.” It’s an expression I’ve used for years. But my editor asked if I meant “you’ve got another THING coming.” No, that makes no sense. What the expression means is, “think again.” 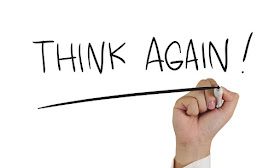 It seemed obvious to me, but I reasoned that either it’s a Texas expression and my New York editor never heard it, or my young New York editor never heard it. Happily, I ran across the expression in the book I’m currently reading, set in present-day London, so apparently it’s at least used in Texas and London.
After a few books, my publisher assigned me a different editor, and I was horrified to see that in the first couple of pages she had taken a brisk editorial hand, changing the tone of the writing. I protested and she hastily told me that she had been hesitant and that she only did it for a couple of pages to see if the changes were acceptable. When I explained my position, she had no problem backing off (and the book got a PW starred review, so it wasn’t the worse for my insistence).
It isn’t always an editor who gives me grief. My agent recently flagged the term “country and western” and changed it to “country western.” I’ll go to the mat on that one. I don’t know about the rest of the country, but in Texas it’s “country and western.” She also corrected my spelling of “futher” to “further.” Yes, I know the correct spelling, but I also know that the man who said “futher” would pronounce it that way. I regret the loss of this “sound” in his speech, but I don’t know if it’s worth fighting over, because for sure when the book gets to an editor, he or she will flag it again. 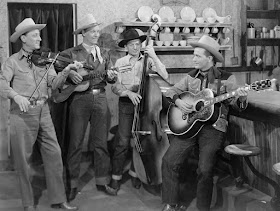 Words matter. We hear that a lot these days, but I mean it in the subtle sense. The reason any of the editorial touch is worth discussing is because it matters in the “sound” a writer intends. In my case, the small-town Texas sound. I remember once sitting in a car while my daddy (yes, it’s daddy), was talking to the owner of a gas station. He got back in the car, laughing. He said he had just heard one repairman say to another, “Look at this little bitty old tack I found in the tire.” He said it was such a “Texan” thing to use all those extra words, “little bitty old” instead of simply, “little.” Happily, my father never tried to learn Italian. Italians often use five words when one would do fine.
It’s the lucky writer who has an editor who gets the intention of the words. I’ve read books that I thought could have used a heavier editorial hand, but only for catching grammatical errors in narration, repetition, or long-winded narration that didn’t serve the book.
Terry at 2:00 AM
Share